At the heart of this pretty corner of France is a city that is too little known.

Limoges… An ancient city founded by the Romans in 10 BC, the almost perfect grid of the city recalls the urban pattern in which the architecture of that time was governed.

Limoges… Its name is somewhat shunned, yet its face is full of several dimples, which allow us to dispel all our prejudices. Its art, its heritage, its culture, its wild and luxuriant vegetation as well as its gastronomy and its architecture are full of unexpected wonders. If its reputation for porcelain has earned secular tributes, it is a pity that it comes down to just that.

World capital of arts and fire, it has recently joined UNESCO's 179 Creative Cities. Its design reveals a new generation of unparalleled craftsmen, who prove their real talent in a range of diverse and varied fields. Limoges falls more and more between traditional and contemporary culture which deserve too much interest. 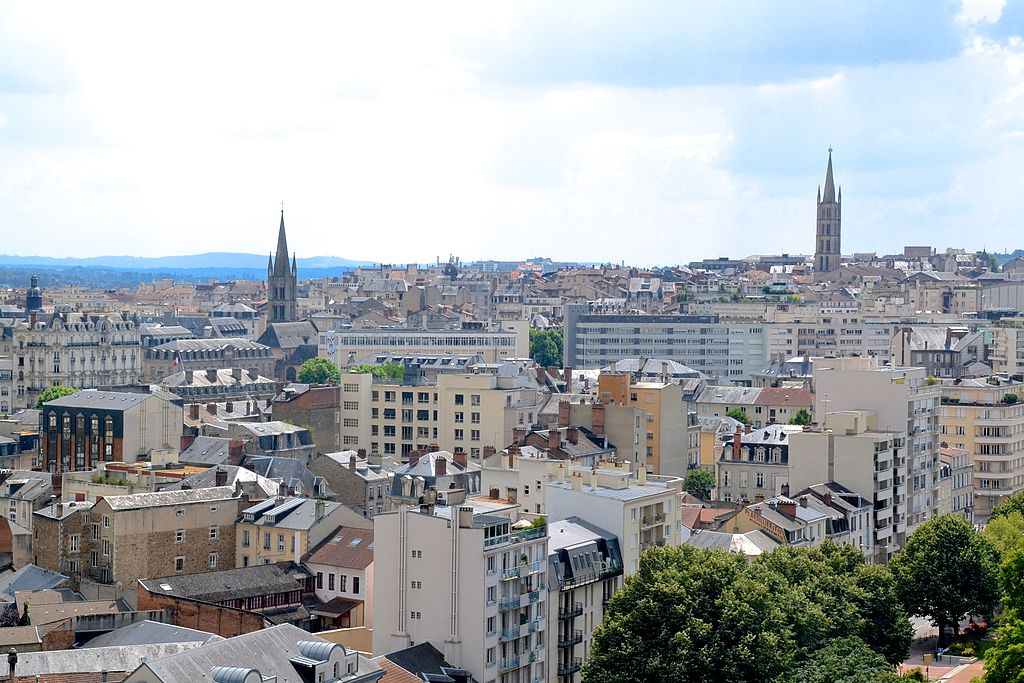 Limoges… Could it become a favorite? Without a doubt…
Its human dimension allows you to stroll through the historic center, from St Etienne cathedral in the urban center to the typical alleys of the Butcher's district where your few steps will discover all of its riches. 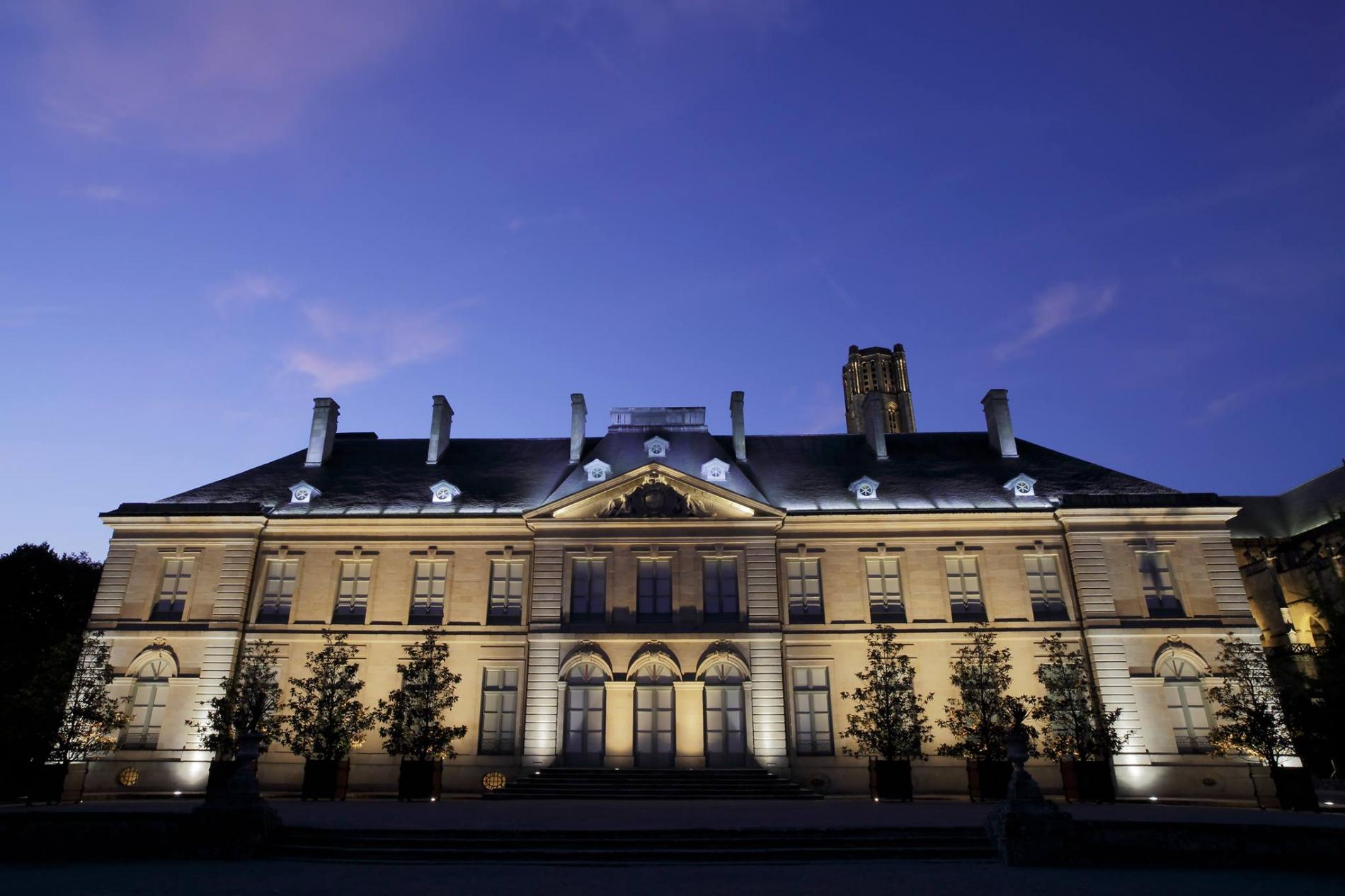 At the museum of Fine Arts...

You will be in awe of the collection of enamels. You will also be seduced by the many stained-glass windows created by the famous master glassmaker Francis Chigot, not to mention the paintings by the artistAuguste Renoir, born here. A collection of gems which is only a tiny part of the masterpieces presented.

The ideal place to find - among other things - a remarkable rendition of the troubled events of the history of the Second World War. 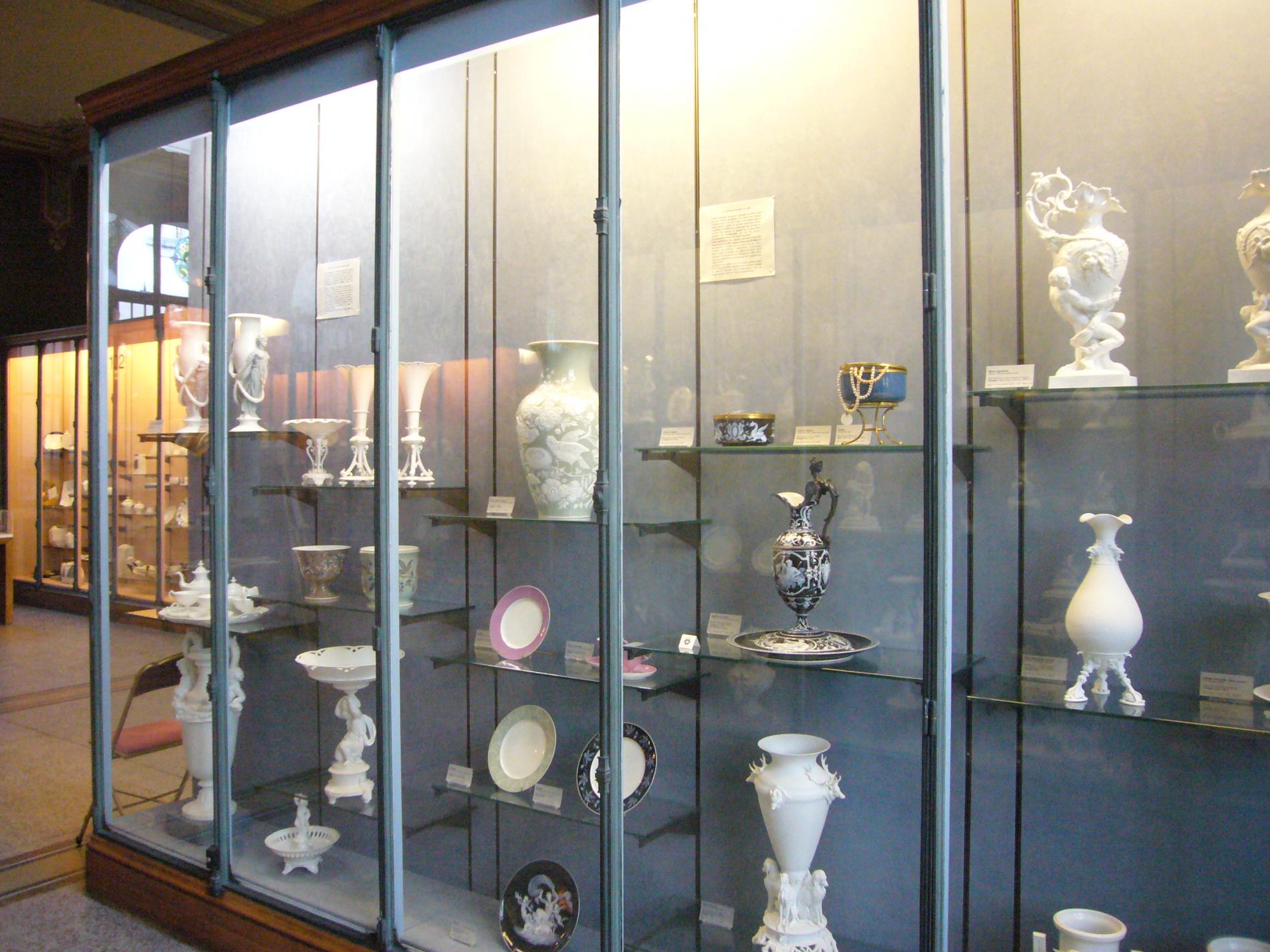 The Adrien Dubouché museum in Limoges is full of the most sumptuous pieces of decorative art. They take you on an extraordinary journey through the history of ceramics, to the rhythm of civilizations and across continents.

On the porcelain side, it is nothing more than the most beautiful collection in the world ...

Limoges has one station, but not just any one: the Bénédictins station. The people of Limousin are the source of a pride that they no longer give up keeping secret. Listed as a Historic Heritage since 1975, it entered the top 10 of the most beautiful stations in the world, all surveys included!

Built in 1924 by Roger Gonthier, it embodies a tasty art deco blend uniting geometry and allegory. Its graceful and majestic allure has already inspired many filmmakers. Eternal, photogenic, it lets itself be taken in by its thousand facets, offering light effects that subtly outline the waltzes of the 4 seasons. Retaining its share of mystery, it cuddles us and in spite of itself becomes the initiator of multiple romances every day. It is as much a hectic place of life as an incredible architectural and decorative "gesture" diffusing its charm that suddenly plunges us into the dream of the long journey.

It is opposite this remarkable building, on the other side of the Champ de Juillet, that the Hotel de Paris is located, halfway between the 2 city centers which give it a strategic location.

Know that this beautiful ‘lady’ offered herself a luxury shoot and lent her figure to one of the greatest perfumers: "Chanel n ° 5"

Limoges, you guessed it, is a city to be discovered and rediscovered.

Its strengths are numerous. It changes, innovates, reinvents itself and only asks to be discovered. Let its romanticism guide you and you will be captivated by the story it hums to you.